Search Results for: cost of living 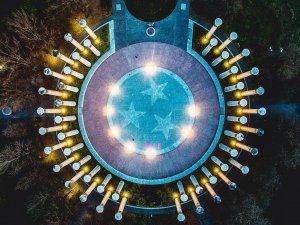 One of the main goals of our department is to promote business recruitment and expansions to create high quality jobs in Tennessee. When it comes to our recruitment efforts, our Business Development team takes the lead. Oftentimes, one of TNECD’s six directors of business development is the first person a company comes in contact with… Read more » 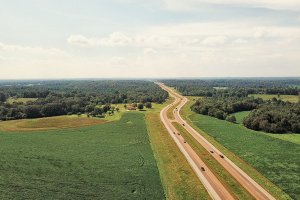 855,000-square-foot, state-of-the-art facility is anticipated to launch in time for the 2020 holiday shopping season Amazon has invested more than $6.5 billion in Tennessee since 2010 MEMPHIS, Tenn. – Tennessee Governor Bill Lee and Department of Economic and Community Development Commissioner Bob Rolfe announced today that Amazon is continuing its investments in the Volunteer State… Read more » 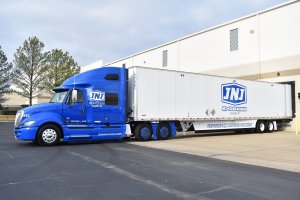